Seizing Russian oligarchs’ luxury real estate in the US would actually be a massive legal headache
March 14, 2022

Countries around the world are on the hunt for wealthy Russian assets.

Congress is teeing up to introduce a new bill, titled the “Yachts for Ukraine” Act, that would permit authorities to seize property held by Russians in the US valued above $5 million and repurpose the wealth to provide weapons and humanitarian aid for Ukraine. Bank accounts, real estate, and superyachts all fall under that category. If the bill is passed, though, actually putting a sanction in place is easier said than done.

“It’s a hard thing to enforce, especially in a country like the US where privacy is a constitutional right,” said Daniel Gielchinsky, attorney at DGIM Law, PLLC in Aventura, Florida, who handles many real estate litigation and bankruptcy cases. That’s because “there’s an industry of people who know how to make things look like something else,” he told Insider.

As he explained, oligarchs take a structural approach to buying property when they want to move their money around, putting it through an LLC owned by a trust and so on and so forth.

“You kind of layer it up so that at some point, anyone looking through all these different entities and holding companies can’t get past it,” Gielchinsky said. “No one can ever get behind the veil and see the true owner.”

That’s the case with a lot of the condos owned by wealthy Russians in Sunny Isles Beach, a town in Miami-Dade County in Aventura’s backyard. It’s been nicknamed “Little Moscow” thanks to its community of Russian immigrants as well as the Russian elite who have snapped up beachfront property.

There are so many condos in Sunny Isles, Gielchinsky said, that it’s hard to weed through all the records of who owns what. That makes it nearly impossible to identify that an oligarch owns a certain condo and seize it. “What are you going to do with it, put a condo in the back of a truck?” he said. “You can start a legal proceeding, but some lawyer’s going to pop up and say ‘No oligarchs here, keep moving.'”

Yachts are under a veil, too

It’s the same with oligarch-owned yachts, which are typically detained when a country orders the captain not to leave the port. In rare instances, the yacht is chained to the docks. If the US passes its sanctions, Russian-owned yachts must be in the country’s territorial waters in order for the US to take possession of them.

But it could be tricky for the government to actually get its hands on the yachts, Benjamin Maltby, a partner at the UK-based Keystone Law who specializes in superyacht and luxury-asset law, recently told Insider.

Much like the condos in Sunny Isles, he said it can be hard to determine the true owner of a yacht, as they’re usually owned by offshore companies. Public speculation, however, could give enough reasonable belief that a Russian oligarch is the true owner, which he said could be sufficient for a seizure.

US efforts to confiscate these assets could also raise questions of legality. “The threshold for seizing assets under sanctions is that the US has to be in armed conflict with the owner of the assets,” Brian O’Toole, an economic sanctions expert at the Atlantic Council, wrote on Twitter. “The idea of turning Russian corruption into Ukrainian assistance is lovely but this idea is illegal, period.”

Biden has warned the Russian elite, “We are coming for your ill-begotten gains.” But it’s not always that simple. 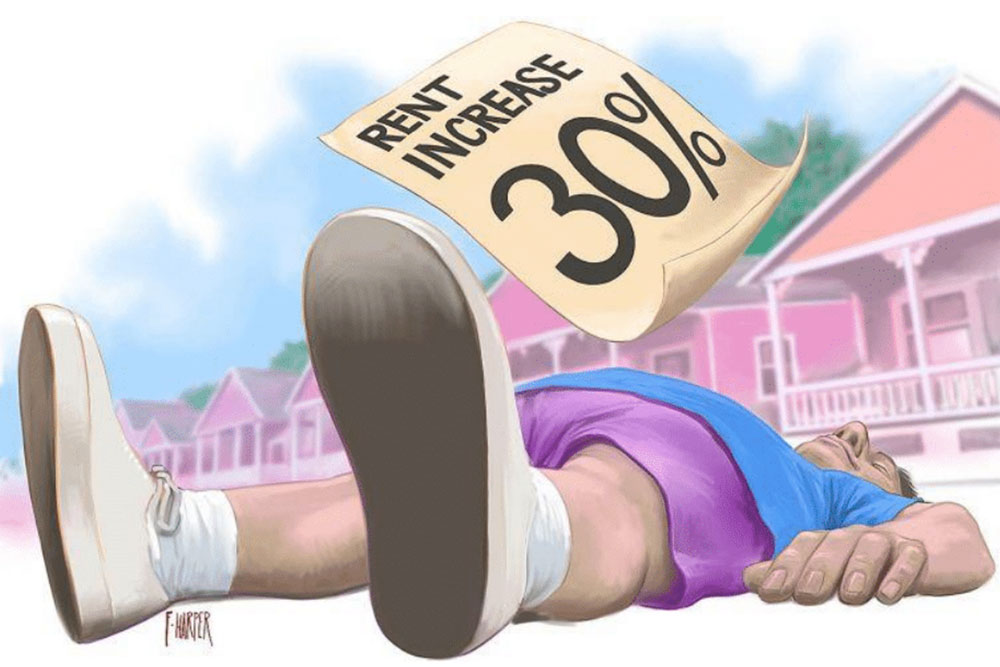