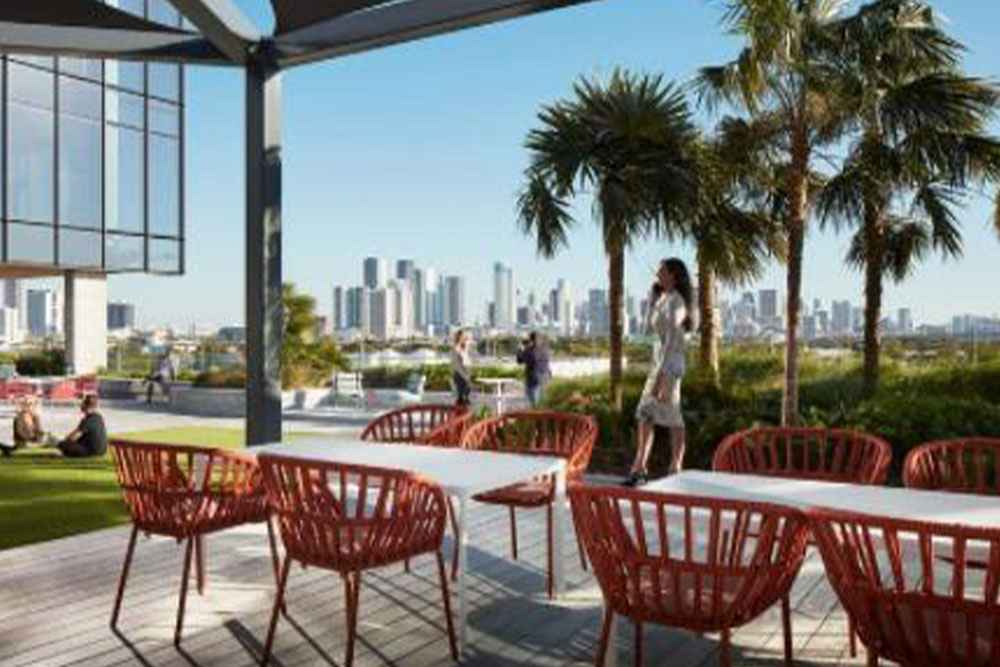 Merge or die was the reality for several Florida boutiques, while midsize and Big Law firms found opportunities in adding regional practices.

The stories behind those headlines paint the picture of a legal market that rewarded scale and opportunism, the latter characteristic acting to level the playing field for a handful of recent market entrants who weren’t afraid to try their luck amid rising competition.

South Florida’s newest law firms align with the region’s fastest-growing practice areas. Corporate and real estate practices at out-of-state firms followed their clientele to the Sunshine State. So did trusts and estates attorneys and health care-focused law firms, capitalizing on Florida’s growing and aging population. And a tech-oriented law firm from Chicago found a few good reasons to open shop in Wynwood.

Also in November, the Chicago-based, technology-oriented Actuate Law announced the opening of a Wynwood office with a team of intellectual property lawyers and a portion of the staff of Quointec, the firm’s artificial intelligence legal compliance subsidiary.

“With the time and investment Mayor [Francis] Suarez has put into the Miami tech ecosystem, it didn’t make sense for us not to be here,” said managing partner Dara Tarkowski in a November interview.

The most recent merger, though, was more of an acquisition. In September, the Pennsylvania-based Am Law 200 firm Cozen O’Connor acquired two Boca Raton boutiques, The Morris Law Group and Elder Law Associates PA. The probate and trusts and estates attorneys said their practices filled a niche for Cozen, which also has offices in Miami and West Palm Beach.

“Both firms were looking to find ways to grow because if you’re a small firm in Miami and you’re not finding continuous ways to grow, you become stagnant, and that becomes problematic,” Pertnoy said in a January interview. “The conversation turned to, ‘What if we could put our people together?’”