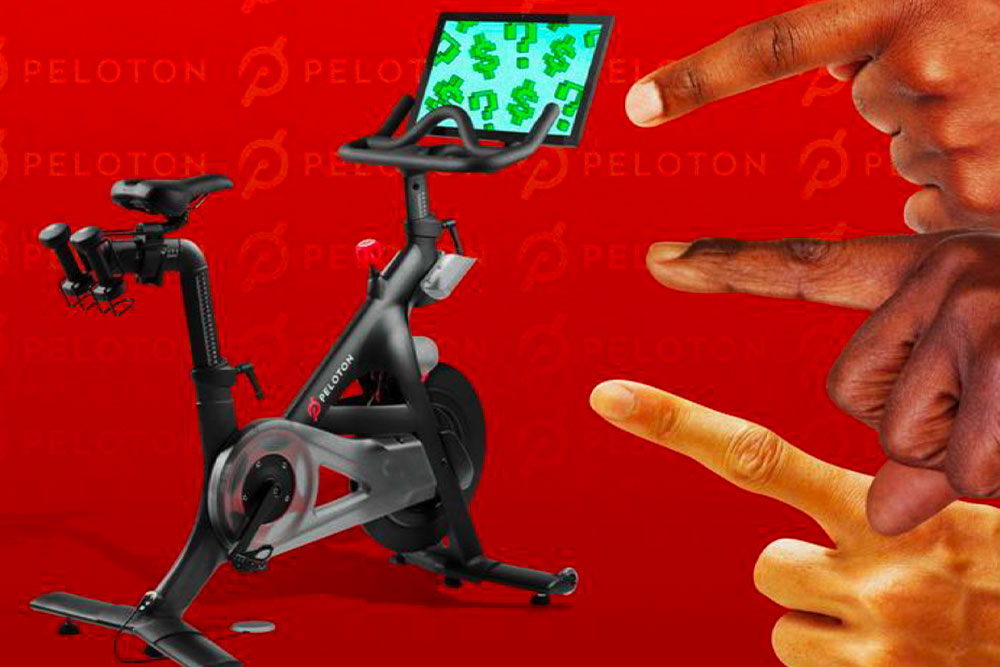 Should Apple buy Peloton? 3 experts break down the pros and cons of the tech giant acquiring the embattled digital fitness firm
January 27, 2022

It’s been a remarkable reversal of fortune for one of the pandemic’s biggest darlings.

Peloton, the digital fitness company whose interactive exercise bikes and treadmills sold like never before during the depths of the pandemic, is now struggling to offload inventory. As gyms have opened back up and restrictions across the country have eased over the last year, people have turned their attention elsewhere, forcing Peloton to halt production.

Now, as Peloton tries to correct course with the help of the prestigious consulting firm McKinsey, some are suggesting that the company is ripe for an acquisition. So far, the market is speculating that its top prospective suitor could be Apple, given that it has its own digital fitness initiative in Apple Fitness.

But would buying the battered exercise company be the right move for the tech giant? We asked three experts for their thoughts on whether or not Apple should acquire Peloton.

Why Apple should buy Peloton

According to Brian Lichtor, a marketing associate at Roundhill Investments, an investment advisory firm, Peloton would be a good fit for Apple for a few reasons.

First, there are some clear parallels between the firms. Both companies are known for their easy-to-understand user interfaces, Lichtor said. They also both have strong brand loyalty from their customer bases.

Furthermore, he believes Peloton makes for an attractive step up for Apple’s fitness application, he said.

“Apple over the years has been building out their health app, and I think a next step forward for that would be somehow integrating Peloton into that,” Lichtor said.

Perkins added that buying Peloton is a better move for Apple than starting their own fitness hardware business.

“You’re going with a proven winner in a lot of ways with Peloton, just in terms of how they’ve been able to worm their way into the Zeitgeist right now. It’s hard scaling any brand. Now Apple already has a brand, but is Apple Fitness the same level of brand as Peloton? My answer would probably be no.”

However, according to Isaac Marcushamer, founder and partner at DGIM Law, which focuses on bankruptcy, the two firms would not be a good match. (Marcushamer said he owns a small amount of Peloton shares.)

Marcushamer points out that Apple doesn’t have a long history of buying other consumer-facing brands (with the notable exception of headphones company Beats). Instead, they’ve often found success starting their own ventures, whether it’s in streaming, watches, phones, or fitness. It is also ramping up its self-driving car business.

Apple’s history suggests the firm would rather go in this direction if it wanted to enter the fitness hardware space.

Marcushamer also doesn’t think the company would have an easy time with integrating all of the current hardware that’s already out there.

“The bicycles themselves are run on an Android platform,” he said. “So what are you going to do with the 3 to 5 million bikes that are out there? Are they going to send me a new screen, am I going to plug in an Apple screen? That whole ecosystem is not Apple-designed.”

Perkins, however, argued that such an integration wouldn’t be hard for Apple to figure out.

“I don’t think it would be a strong enough factor to dissuade them from looking at it, I think that’s a quantifiable risk that they could get around,” Perkins said. “I’m pretty sure Apple could figure out how to transition that over to using an iOS platform, which would make a lot of fans in a lot of different ways.”

Finally, Marcushamer said with big firms like Apple, Google, and Facebook already under criticism in terms of growing too big and powerful, Apple acquiring Peloton could spark further antitrust-related backlash.

Apple has come under fire, both in the US and abroad, for its practices of stifling competitors in its App Store.